Also Read:  How to start a food packaging business? 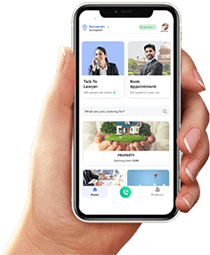