Are you franchising your brand or business?

You will require a Franchise Agreement to protect your intellectual property rights and govern the other important terms, such as royalty, payment and more. Consult and get your Franchise Agreement drafted by a Expert Senior Corporate and Business Lawyer.

Choose any document you require and proceed to checkout

Delivery of your Document

What is a Franchise Agreement?

Contents of a Franchise Agreement

The Franchise Agreement contains the following:

The different laws which govern various aspects of franchising in India are as follows:

Our standard deliverables for every document drafting includes:

a) Detailed discussion with the Lawyer to understand the business model.

b) India's best Franchsie Agreemet expert shall draft your agreement.

c) Delivery of the first draft in just three days.

d) Up to two iterations to accomodate your suggestions. 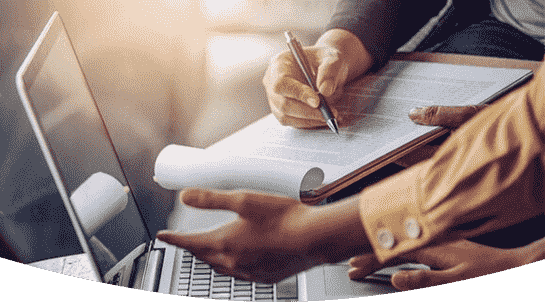 Chat with us for all your documentation need. 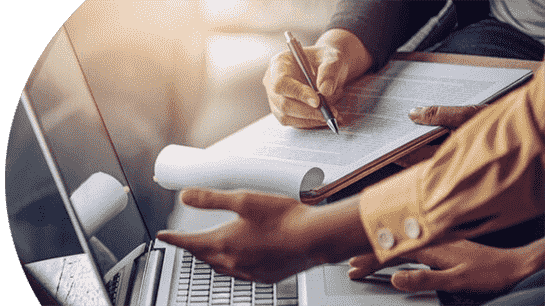 What is the difference between a Franchisor and a Franchisee?

Does India have specific laws for franchise businesses?

Should Franchise Agreement be stamped?

Yes, Franchise Agreement must be stamped according to relevant Stamp Duty Act, as applicable to your state.

What is the difference between Franchising and Licensing?

What our users have to say

I was taking a franchisee of a small restaurant; my investment was about 15 Lakhs. My friend suggested me to speak to an expert from LegalKart for better understanding of Franchise business nitty-gritty. After discussion I realised had I signed that agreement I was definitely facing troubles due to many clauses in the agreement. Thank you for timely advice and business saving agreement amendments.

I was planning to expand through my home furnishing business and wanted to appoint franchisee across cities. I was not sure that how will I trust some one whom I do not know and who will run their business on my brand reputation. LegalKart expert was very experienced about franchise business' micro issues and he helped me understand important aspects of my franchise business but also drafted an impeccable agreement to safeguard all my rights. I highly recommend an in-depth discussion and drafting of your franchise agreement with an expert. Every bit of it is worth the money spent.

a) Detailed discussion with the Lawyer to understand the business model.

b) India's best Franchsie Agreemet expert shall draft your agreement.

c) Delivery of the first draft in just three days.

d) Up to two iterations to accomodate your suggestions.

Franchise Agreement @ ₹ 14999
Customer Support
Any Question?
We are here to help. Chat with us on WhatsApp for any queries.
Documentation and Startup Support
Property Support
Powered by Legalkart