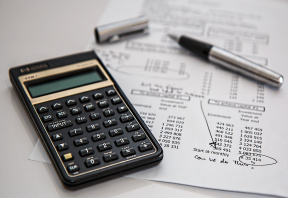 Following steps may be taken to increase the authorised share capital of a company:

Step2: Convening a Board Meeting: The next step is to convene a Board Meeting which can be done by providing of the notice of the same to the Director at least 7 days prior to the meeting and at the Board Meeting itself, approval is to be obtained the Board of Directors in order to increase the authorised share capital. Following this an Extraordinary General Meeting (EGM) is to be conducted and the date, time and venue of such meeting is to be fixed at the Board meeting. Other things that are required to be done during the Board meeting include issuing the notice of Extraordinary General Meeting to all the shareholders, auditors and directors of the enterprise.

The purpose of holding an EGM in this process is to obtain the assent of the shareholders. The approval of the shareholders is required to be in the form of an ordinary resolution authorising increasing of authorised share capital. It is to be noted here that if the Annual General Meeting (AGM) is to be conducted in the near future then this issue can be present before the shareholders under ‘Special Business’ and their assent can be obtained for the purpose of increasing share capital. The notice of a general meeting is to be issued at least 21 days prior to the meeting along with an Explanatory Statement as per Section 102 of the Companies Act. If there is a need to amend the Articles of Association then the company must file the form MGT-14 within 30 days after passing the Special Resolution at the General Meeting. Filing of form MGT-14 is a necessary step is Article of Association does not allow increasing of authorised share capital.

Step 3: Filing of Form SH-7: After conducting the EGM and obtaining the consent of shareholders the company is required to file form SH-7 within 30 days of passing the ordinary resolution at the general meeting. A certain amount of fee is to be paid while filing form SH-7 and along with filing the form, the company is required to attach and submit a copy of the Board Resolution, the notice concerning the EGM along with the explanatory statement, an authorised true copy of the ordinary resolution passed in the general meeting and an altered version of Memorandum of Association which has the new higher limit of authorised share capital.

Setting up a Sole Proprietorship Business in India 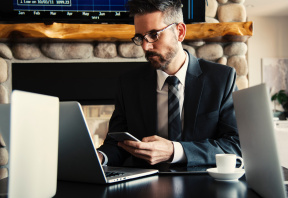 How is a Sole Proprietorship Business set up?

The following steps must be followed to form a Sole Proprietorship business:-

A sole proprietorship is the best way to start a business if you have no funding, and you want to test your product in the market. It entails little liability and compliance while setting up a new business and creating a brand name for your product.

How To Start A Single Person Company in India 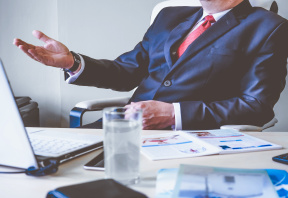 The general misconception among prospective founders is that to start up, they require at least one more co-founder. What they miss out on is the fact that with the recent reforms introduced in the Companies Act it has been made possible to form a One Person Company or OPC which can be setup by a single person. Such a company works wonders for someone who wants 100% control over his company. However, an OPC may have certain issues such as not having the ability of introducing a partner, personal liability and not being high on the priority list of investors. Through this post, we discuss how is an OPC set up and what are the legal requirements associated with the same.

Requirements for setting up a One Person Company

Following are the requirements for setting up a One Person Company:-

Steps for setting up a One Person Company

Following steps need to be followed in order to set up a OPC:

Compliances required by an OPC

The following compliances are required for an OPC:

*  Accounts of profits and losses

An OPC may seem like a natural choice for entrepreneurs who do not want to indulge in high cost of formation and want to retain control over their company. However, an OPC provides very little benefit to an investor and hence it is difficult to raise funding in such an entity. Also, ESOPs cannot be granted in an OPC. An OPC is a good entity choice if one wants to start a bootstrapped company with low cost of formation and with least outside interference. 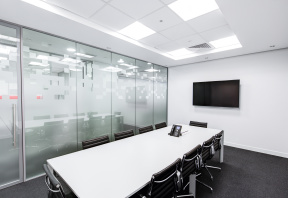 Every startup wants an entity that has maximum return and minimum liability. An LLP or a limited liability partnership is such an entity in which few or all the partners have liabilities limited to the capital contribution they put into the business. The personal assets and income of a partner are protected from legal action by the creditors. LLPs are basically a flexible legal and tax entity that allows the partners to benefit from economies of scale by working together and leveraging individual expertise while also reducing their liability for the actions of other partners.

In India, such partnerships are governed by the Limited Liability Partnership Act, 2008, and it makes it mandatory for at least one of the partners of LLP to be Indian. There is no requirement of minimum capital under this Act. It is mandatory for the LLPs to audit their accounts only if the contributions of the LLP exceed INR 25 lakhs, or their annual turnover exceeds INR 40 lakhs.

The Registrar of Companies is responsible for registering and controlling the LLPs.

Advantages of an LLP Company

There are a lot of advantages in setting up an LLP company.

However, there are also certain disadvantages in registering as an LLP. One should know them before taking a decision.

Limited Liability Partnerships or an LLP is an alternative form of a legal entity that operates based on an agreement and offers flexibility without imposing detailed legal and procedural requirements.

Things Nobody Told You About Setting up a Private Limited Company 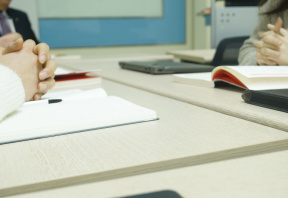 A startup founder has a million things on his mind. How to set up an entity and which entity to choose occupies a major part of his initial worries. Informed decisions are the best. Hence, we will tell you things about setting up a Private Limited Company. Private companies have been seen to be a preferred mode for startups, primarily due to investor confidence and the opportunity to raise equity funding. However, they have a high cost of formation and have a complex procedure for setting up. Read on to know things nobody tells you about setting up a Private Limited Company.

Requirements for setting up a Private Limited Company

Following are the requirements for setting up a private limited company:-

Steps for setting up a Private Limited Company

The following steps are required to be followed while setting up a private limited company:

The Ministry of Corporate Affairs has now prescribed a default option by the name of Simplified Proforma for Incorporating Company Electronically (SPICe). A Form INC-32 is to be filed through the means of SPICe. Along with this, there is also filing of eMoA (Electronically Memorandum of Association) and eAoA (Electronically Articles of Association. These are in forms INC-33 and INC-34 respectively.