How to Close a Business 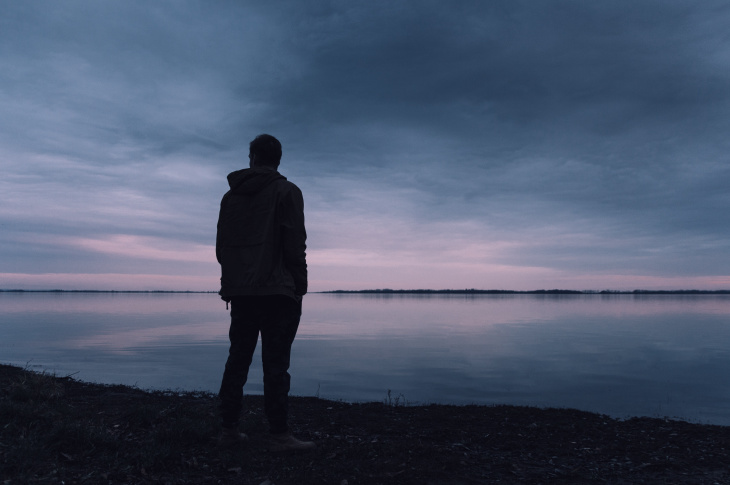